The New England Wolves organization is immensely proud of all of terrific student/athletes who have come through the organization and moved on to the next level.  Some outstanding achievements by our Alumni so far in the 2021-22 season include:

Matt Amante - (Southern New Hampshire University) was named the Rookie of the Week in the NE-10, the 2nd week of December. This is the 2nd time this season that Amate has claimed this award.

NE-10 Press Release -- Amante only scored once this weekend, but it was a big one. His goal with 15 seconds remaining gave the Penmen a come-from-behind 3-2 win over Saint Michael's, helping SNHU remain unbeaten in Northeast-10 play. The first-year player has four goals and five assists for nine points in his first 11 games with the Penmen.

Chris Mattone - (Fitchburg State) was named the Goalie of the Week in the MASCAC the first week in December.

MASCAC Press Release -- Mattone posted a 2.00 goals against average with 32 saves and a .941 save percentage in the Falcons’ 3-2 victory over Southern New Hampshire University on Sunday afternoon.

Patriks Marcinkevics - (Jersey Hitmen) is the leading scorer in the NCDC averaging 1.74 points per game.

Will McEwen - (Danbury Hat Tricks) has emerged as the #1 goaltender in his first season of pro hockey, playing 11 games and recording a 2.98 GAA and .892 Save Percentage for Danbury in the FPHL.  Tal Finberg, another Wolves Alumni is also playing well for Danbury, recording 6 points on the season to date.

Kevin Bite & Breck Crawford - (Johnson & Wales University) both Wolves Alumni Defenseman are tied for the team lead in points with 6 each on the season thus far.

Chris Peters - (UMass Boston) was recently named the Player of the Week in the NEHC, the 2nd week of November.

NEHC Press Release -- Peters posted a team-high five points to lead UMass Boston to a 6-point conference weekend. The senior finished with two goals, three assists and a +4 +/- rating on the weekend. On Friday night, the senior scored twice and added an assist in UMass Boston's 9-3 win over the University of Southern Maine. He tacked on two assists in the Beacons' 4-3 win over #6 Babson College on Saturday afternoon. For the season, Peters leads the entire NEHC with 11 points and is tied for the league lead with eight assists.

Rivier Press Release -- Newell has played in two contests for the Raiders in net, with both games coming as wins. Newell made over 40 saves in both contests and helped keep the opponents at bay long enough for Rivier to come back in both games. Overall, he has 83 saves and a .912 saver percentage.

Danny Cangelosi - (Delaware Thunder/ Roanoke Rail Yard Dawgs) in his first season of Pro Hockey, Danny earned a call up to the SPHL (from Delaware in the FPHL) after tallying 8points in his first 6 games. 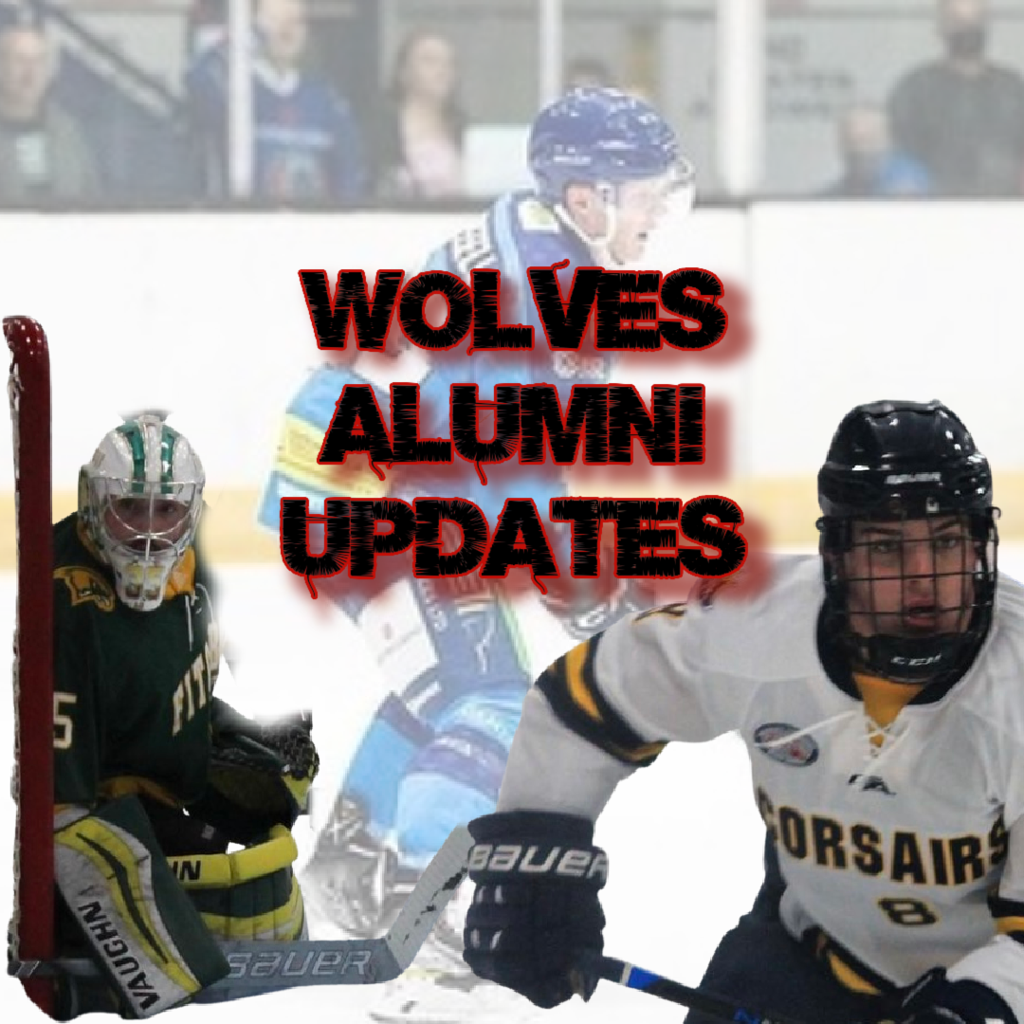