4 Wolves Selected for All Star Game

BOSTON, MA -- The Eastern Hockey League (EHL) is pleased to announce the names of the 68 players that will be participating in the 1st Annual EHL All-Star Classic on November 21st and 22nd at the Ice Den Arena in Hooksett, NH.

The first installment of the league's brand new event will feature a total of 36 forwards, 24 defensemen, and 8 goaltenders, and with an even 17 teams in the EHL, each organization will be represented by 4 All-Stars.

Below you'll find the full game schedule, along with a list of all the all-star selections, broken down by position (forwards, defensemen, goaltenders).

As for the rosters of the event, later this week we will announce the eight coaches that will be participating and will be split up into four pairs of two.

Then, following this weekend's showcase, the four coaching duos will select their respective teams through a draft that will be held early next week. 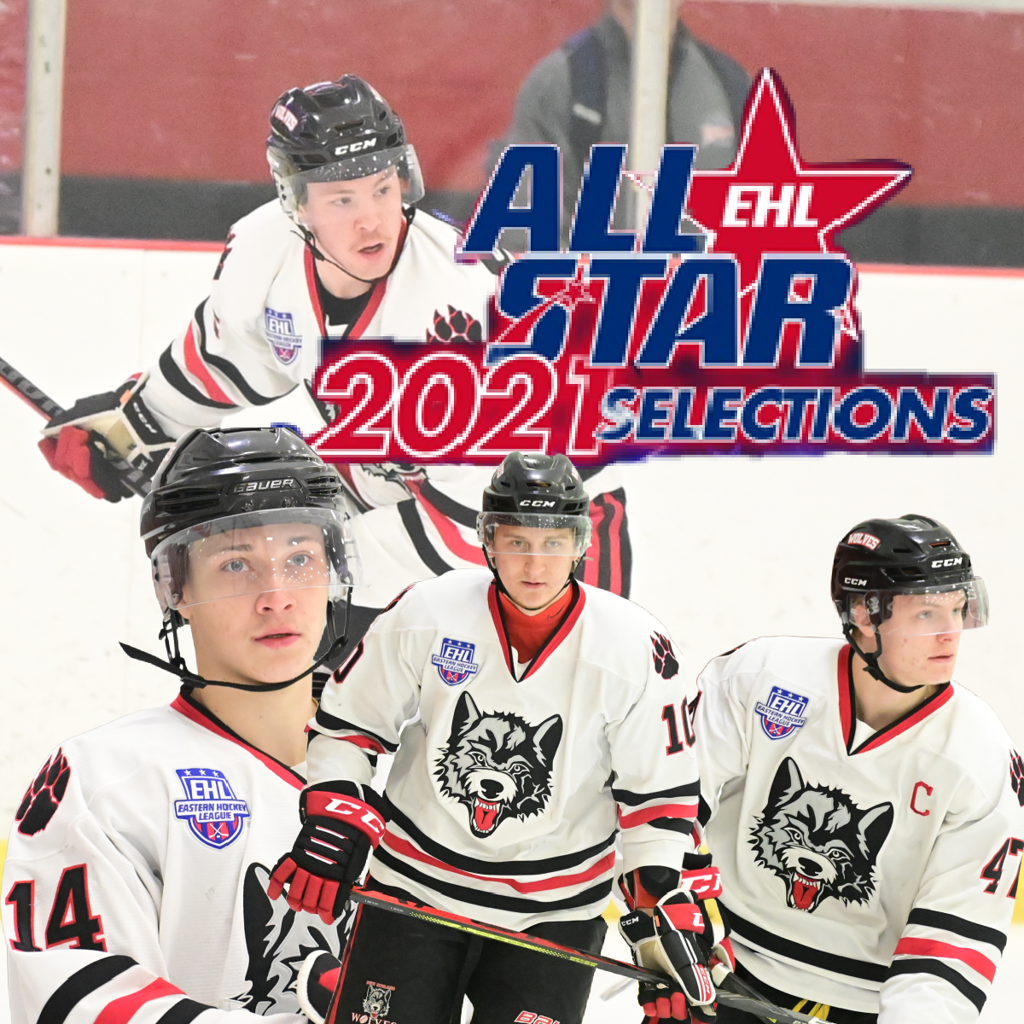