The Wolves players, staff and supporters will be pulling with and for one of their own, Netminder Colin Larson.

Colin joined the team (his second in Laconia) in late August for the 2020-21 training camp.  He had a successful first few days before he began to notice headaches and a general feeling of discomfort.  He collapsed during a team hike up Gunstock mountain on Saturday August 29.

After many MRI's and Cat scans, doctors determined Colin has Ciaria Malformation.  It is congenital and at the base of the brain and spinal cord.  Most people who have it are about 6 mm protruding.  Colin is at 17 mm. with blood and spinal fluid building up.  This build up could cause an aneurysm if it wasn't caught.

The Larson Family is bringing him home and the surgery is going to take part of his brain and vertebrae to widen the opening.  The recovery time is most likely going to be over 6 months as Colin begins to undergo physical therapy, strengthening and an adjustment to the removal of this malformation.

The Wolves will be supporting him all season with #29 Strong stickers on the back of all of their players helmets.  We are with you on this buddy!! 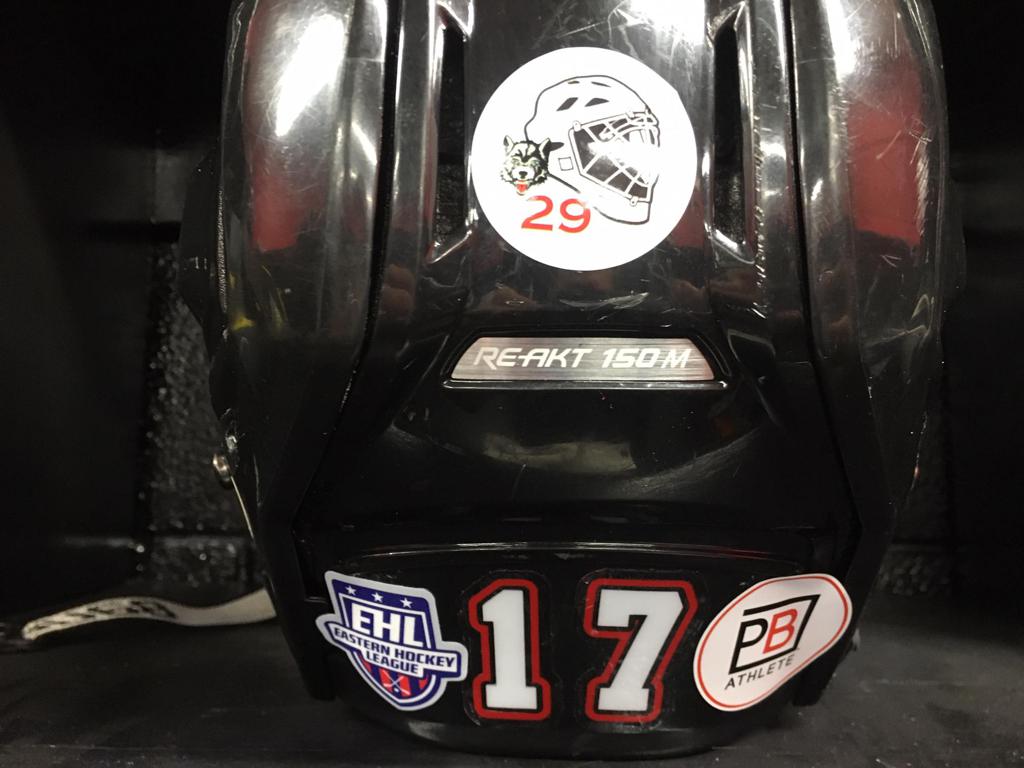