The Wolves program has had tremendous success with recruiting highly talented import players.  From Jack Musil (UMaine commit and now UK Pro) to Adam Barnes (EHL 2017-18 and now UK Pro), the Wolves have a consistent track record with non- US players.  Charles Jakobsson is a prime example.  A native of Sweden, Jakobsson played for the New England Wolves in the 2014-15 season.

“I had a great experience with the wolves. It’s a great program for players looking to develop and to get to the next level in their hockey careers. We had a great group of guys and I always had a good time with the boys.” Said Jakobsson.

Jakobsson played only one season for the Wolves after playing for National Sports Academy in Lake Placid, NY.  Jakobsson continued, “After one season with the wolves I committed to Fitchburg State where I had a successful career and studied business management, I have the wolves organization and staff to thank for helping me get there. Now I’m back in sweden and just started my second season in Swedish division 2 (Pro Hockey). I’m looking forward to having another good year and hopefully taking another step forward in my career.”

Now in Swedish Pro Hockey, Jakobsson is settling into his new town and new team. “It’s a small town in southern Sweden, but the team has a lot of history and has been around for long time. I think we were considered somewhat of an underdog team before the season but the guys in the locker room know we can be a competitive playoff team and we’ve had a solid start to the season with 3-2-1 after a tough early schedule.” Said Jakobsson.

Congratulations on a great start and good luck this season Charles! Proud of our #wolvesalumni 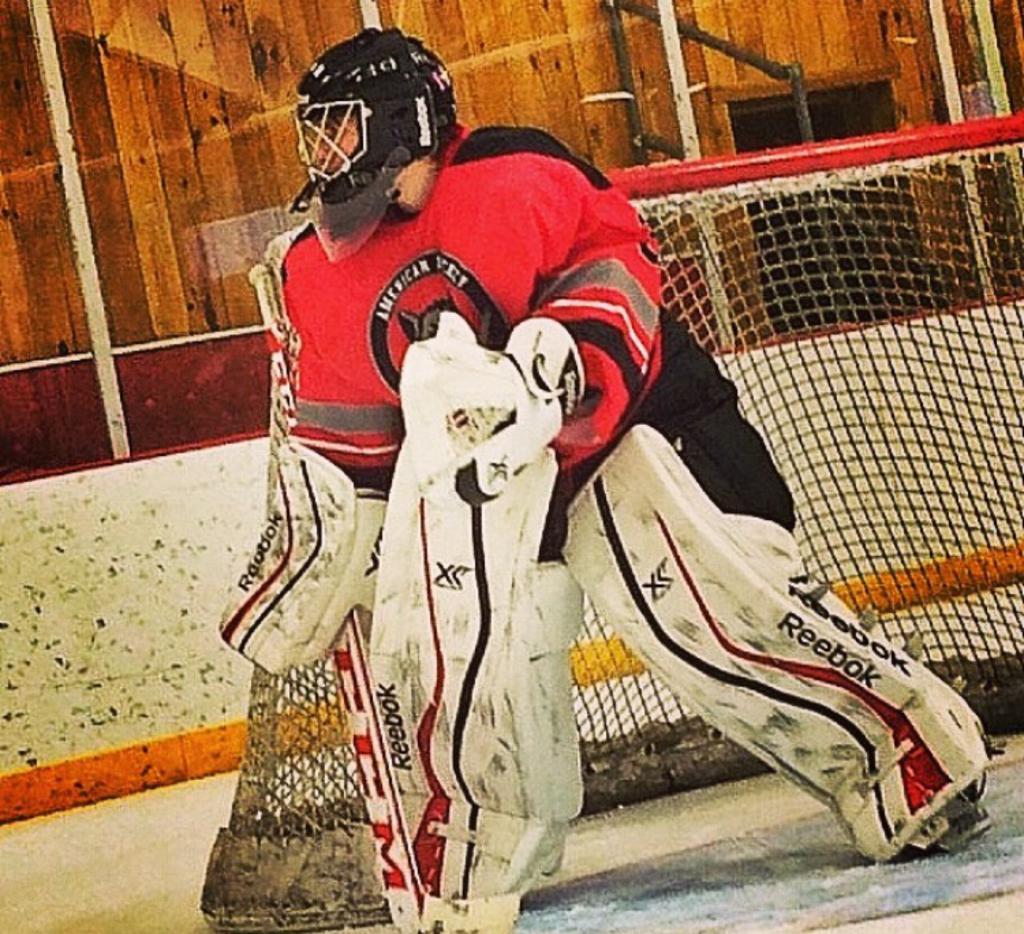