Wolves EHLP Forward Burke Ruel has officially committed to attend the University of Kentucky, Fall 2019.  The native of Wolfeboro, NH, is a 2 year member of the Wolves program, and a 2018 graduate of Kingswood Regional HS.

“Burke is a great representation of the Wolves ladder of development.  He started on our u18 team and worked his way up, getting better and advancing his game.  As a 99 birth year player, I foresee him continuing to get better each year and becoming a leader for Kentucky.” Commented GM Andrew Trimble. 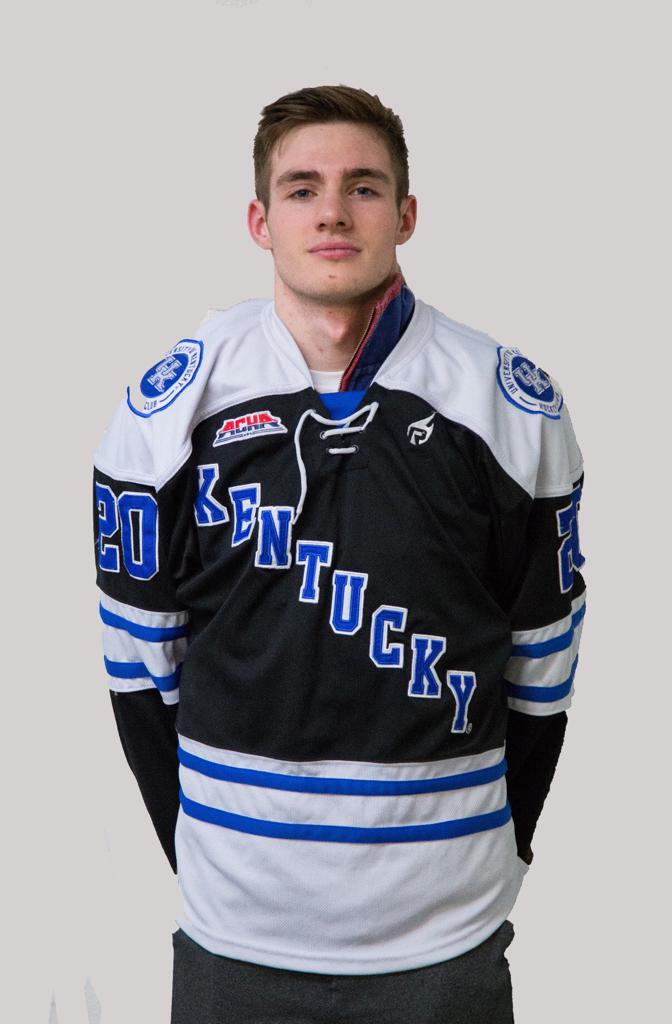