At several locations throughout the Granite State, the New England Wolves competed in the NH State playoffs.

U15's entered into the U16 Tier II tournament and performed well splitting their early games, including a 5-2 victory over the NH Avalanche and advancing to the semi-finals.

U16's defeated the Northern Cyclones Premier team , but did not advance onto the finals.  Their win, however, earned them a 3rd place finish and opportunity to represent the state at New England District Regionals in March.

U18 Split season defeated Granite State and earned a berth in the championship game against Berlin.  They ended up losing, but it was a great showing for U18 split.

U18 Full season recorded a tie in the preliminary round, but did not advance onto Sunday. 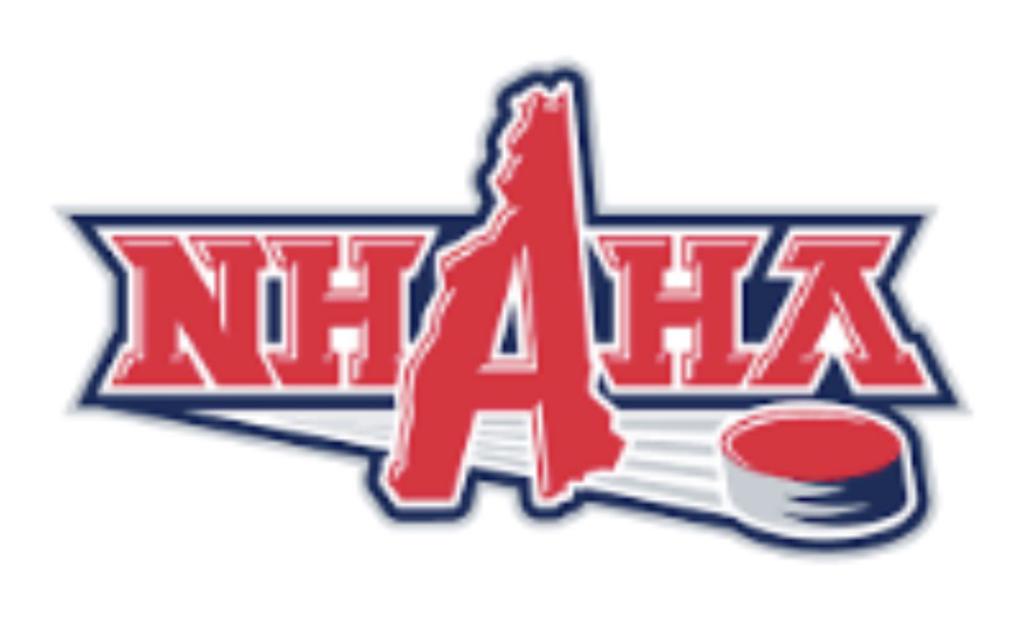