2018-19 EHL Rookie of the Year Dominiks Marcinkevics, is currently turning heads for the Maine Nordiques of the NAHL.

After a difficult 2020-21 NAHL season (which Dom played as a member of the Minnesota Wilderness), due to COVID restrictions, shutdowns, and restrictions, Dom found himself as a Free Agent this summer.  Invited to the Nordiques Main Camp in Lewiston, he immediately started to turn heads and emerge as a top forward at not only just the camp, but the NAHL opening night roster.

Dom initially came to the Wolves as one of several Latvian players who have come over since the 2018-19 season and been consistent standouts for the Wolves.  He was an EHL All Star that season, scoring a memorable goal vs Plymouth State during the EHL All Star weekend, and then was crowned EHL Rookie of the Year following that campaign.  Since that time, Dom spends much of his off season in New Hampshire and in the Lakes Region, often practicing with the Wolves and training at their facilities.  "Wolves experience gave me a great start in Junior hockey and taught me toughness and hard compete level." Marcinkevics commented.

When asked what his goals are post- Junior hockey, Dom gave a very simple answer, "My long term goal post-Junior career is to go to college and play professional hockey one day. Hockey is my life and I love this lifestyle!"

The Wolves Management wishes Dom continued success in Lewiston, and in the NAHL.  Once a Wolf always a Wolf. 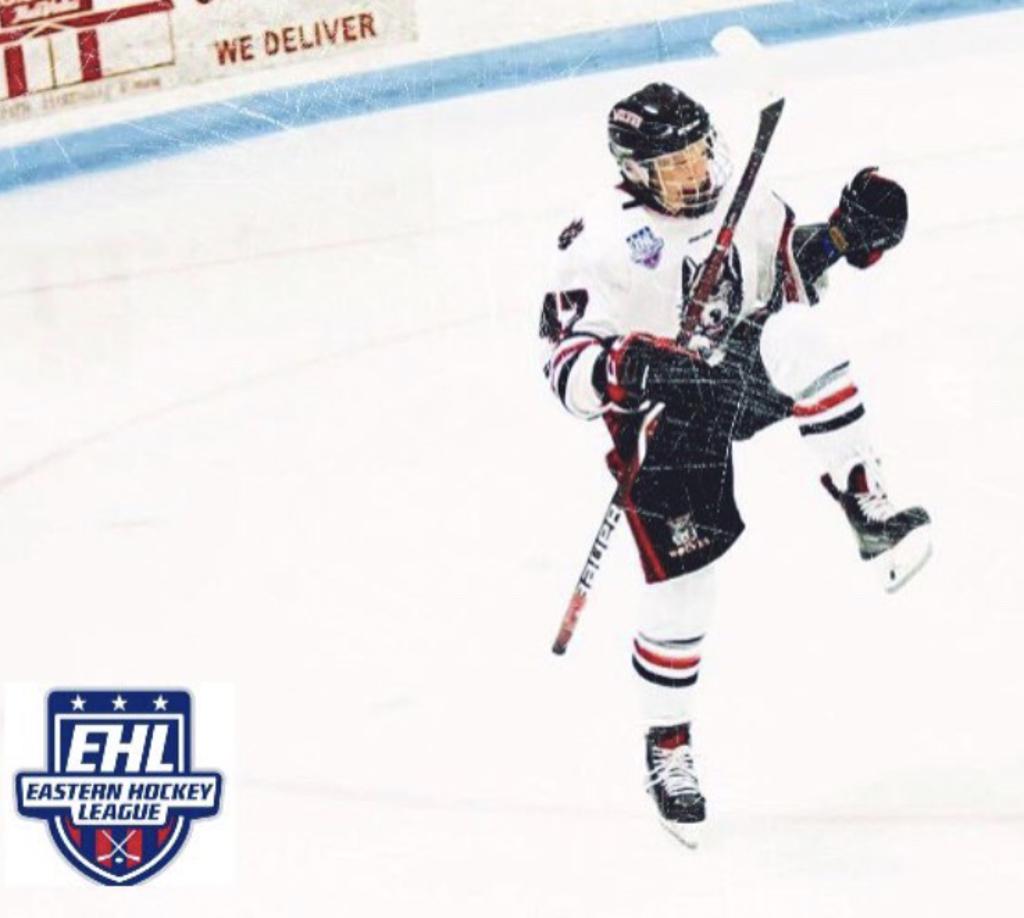