The New England Wolves U14 season, in their 2nd year of operation, built upon a great first year and maintained their high level of play in 2019-20.  With a roster composed of players from almost 9 different New Hampshire towns, the U14s proved to be one of the top teams in the competitive NEPHL against much larger organizations.  Here are some highlights:

* Here are some statistical leaders for the Wolves U14

Head Coach John Guerin commented, " Great team to coach.  We had a good mix of players we have coached for years and first year players with the program that formed one of the best teams in the NEPHL."

With the 3rd year of the organization, it provides the Wolves an opportunity in 2020-21 to compete for a spot in USA Hockey Nationals. " Looking forward to seeing what the U14s can accomplish in the future as well as all the Wolves Youth Teams." said Coach Joe Spicuzza. 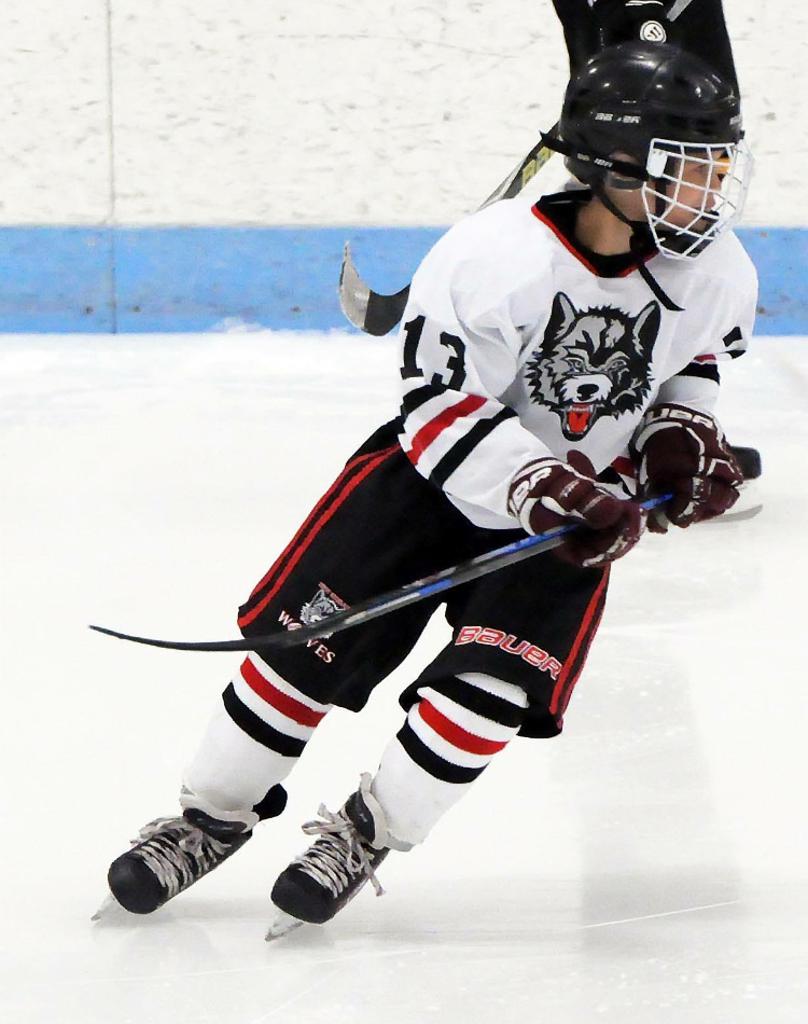