The New England Wolves EHLP season built upon the success of the 2018-19 championship season, and maintained the EHLP team at an elite level.  With a mix of players from all over the world and only 1 full time member who hailed from the state of New Hampshire, the P team had very little roster turnover from September to March, playing consistent hockey throughout the season.  Here are some highlights:

* After a slow start (1-3-2 in first 6 games), the Wolves recorded multiple length winnings streaks to bolster their record- 4 games, 10 games and 13 games.

* Power Play, Penalty Kill, Goals per game- All top 5 rankings during the season, and 219 goals for on the season is the 5th highest total in league history.

* Raised money for charity during the "Salute to First Responders" game in October 2019.

Congratulations to the members of the New England Wolves EHLP 2019-20.  Young, talented roster with bright futures ahead!! 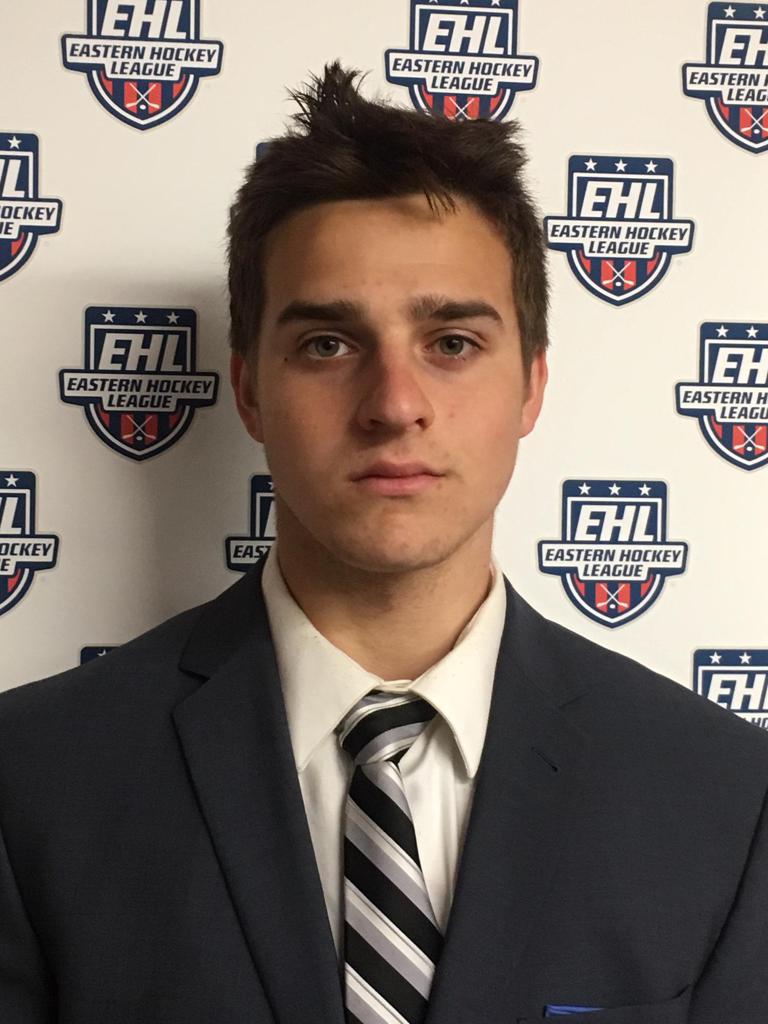