Wolves Close out 2019 with a Weekend Sweep!!

Wolves continued their strong play in December with a final week sweep, going 6-0 in the last string of games in 2019.

They continued their strong play in a 4 game weekend versus the Connecticut Chiefs.  With Santa in the building on Saturday, the Wolves EHLP defeated the Chiefs 9-0, and the EHL won 4-1.  Carson Gates (EHLP) and LJ Newell (EHL), took the victories in nets.

Sunday's doubleheader produced similar results.  EHLP won 9-3, helped by Noah Wirth's 6 point performance, and EHL won 3-2, off a game winning goal by Tommy Condon.  Combined for the week, the JR teams won by a score of 40-13, averaging over 6 goals per game.

The Wolves also dedicated the weekend of December 21-22, as host family appreciation weekend.  After games on both Saturday and Sunday, the Wolves provided pot-luck dinners for their teams and families.

Thank you to all who have supported the Wolves in 2019.  Fans, friends, teammates, supporters, sponsors, staff and much more!!  Looking forward to a great 2020!!! 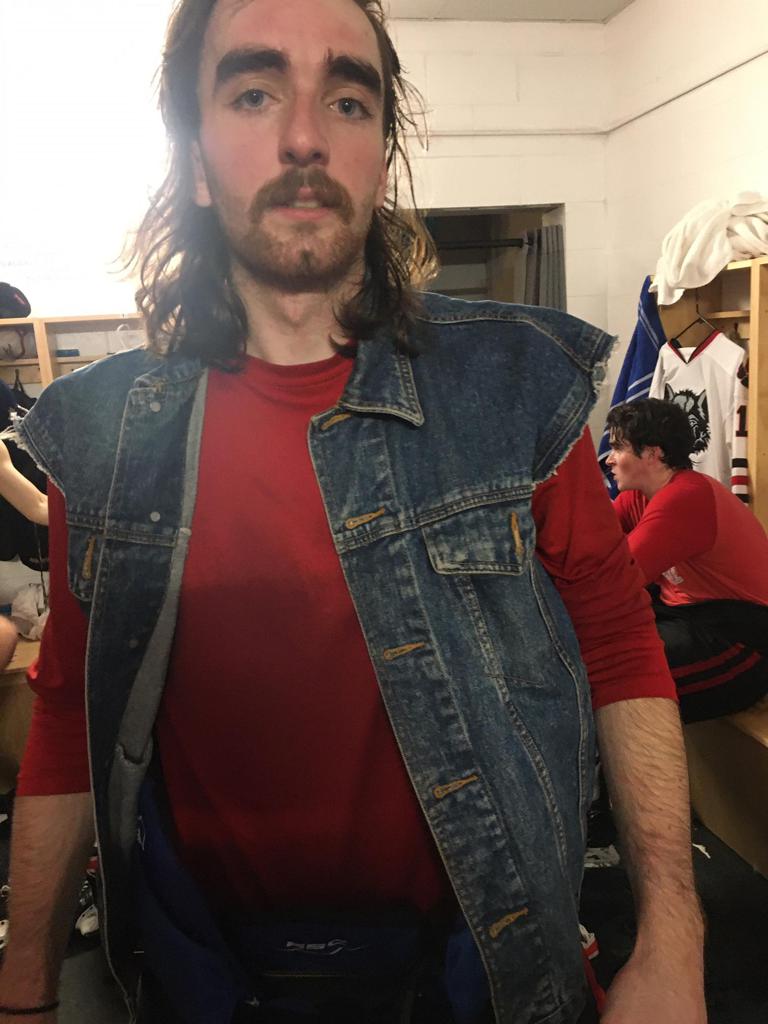