U18 Wolves concluded their season this weekend with league playoffs in Walpole. They had a first round matchup with the first place team in the southern division, The Quincy 67's. They came out on top with a 3-1 victory. All three goals for the Wolves were scored on special teams. The first was a short handed goal scored by Landon Crawford with a feed from Andrew Duany. Second goal scored on the powerplay by Andrew Duany. Andrew finished off the scoring with a short handed empty net goal in the final minute of the game.

Second round matchup with the first place team in the northern division, the Mass Bay Chiefs. After a very strong team effort, the Wolves came up short losing 5-2 to the Chiefs.

“We talked all season long about working towards playing our best hockey at the end of the season and that's exactly what we did." Said Wolves coach Mike Potenza.

The Wolves handed the Chiefs just their second loss of the regular season on the last day of regular season play. Potenza continued, “They proved that they could step up and compete with the top teams in the league. Not the ending we wanted but definitely the effort we were looking for."

”Coach Potenza has done an amazing job with this age group, and these groups of players.” GM Andrew Trimble commented. “First two years of split midgets in Laconia with the Wolves, we struggled.  Since Mike has come in, each season he’s qualified for the playoffs, developed his players and set a great example.” 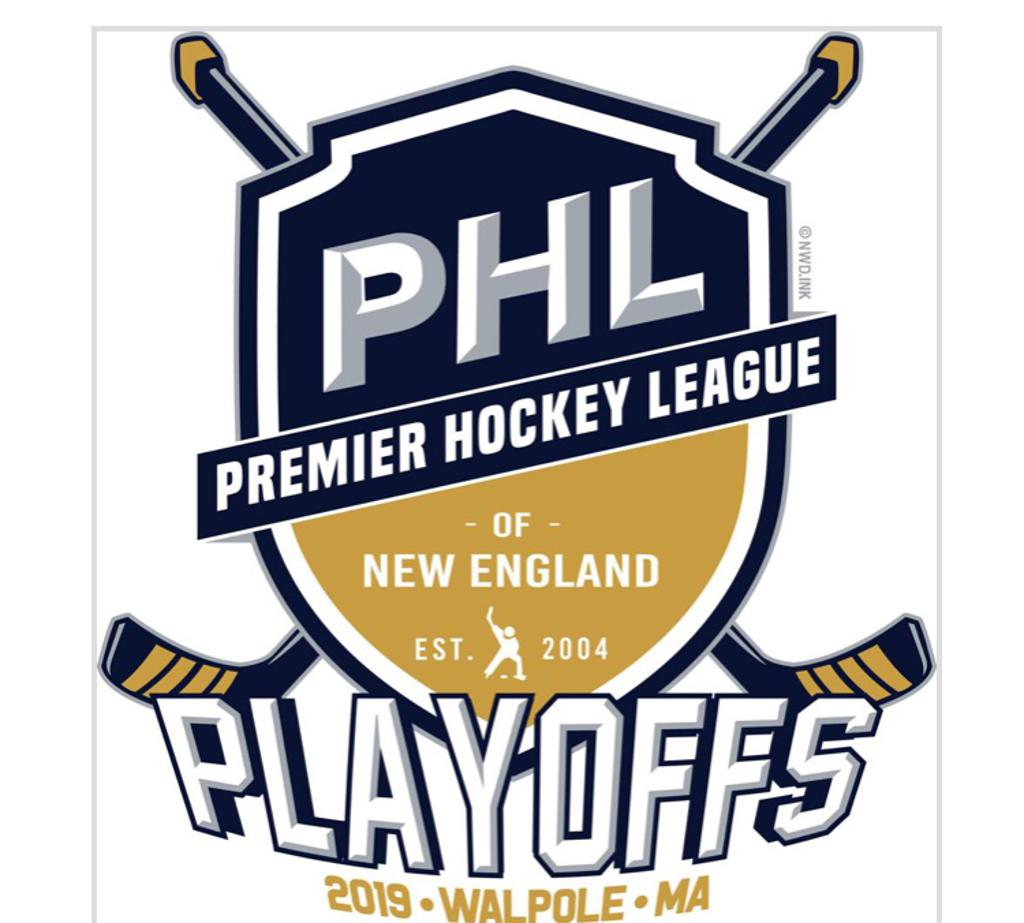