Hot on the heels of a fantastic weekend of Ice Hockey for Smith Recycling Milton Keynes Lightning with wins over Bracknell and Sheffield, we have some more fantastic news.  MKL number 39 Sam Russell has been selected to represent Great Britain under 20s at the forthcoming IIHF World U20s Division 2A Championships in Lithuania from the 6th to 13th January 2020.

A delighted MK Head Coach Lewis Clifford had this to say: “Being selected to represent your country is the ultimate honour in any sport and I’m delighted for Sam to be in the squad.  I have coached Sam on and off since he was a young lad and I’m extremely proud of him and the player he has become and continues to develop into.”

This season is Sam’s first as a senior hockey player following his junior development in the UK and in North America.  He’s demonstrated huge versatility by stepping into forward roles when asked, as well as his usual defensive duties.  As a player, he’s also inspiring our junior fans who comment on Sam’s abilities, particularly his skating which is first rate.

We caught up with Sam after Saturday’s game to get his thoughts on his selection, so head over to LightningTV here to see that interview.  Cliff finished by saying: “Sam is a huge part of our team already and is growing week by week into a ‘proper’ senior hockey player, this selection is no surprise to anyone in our locker room that’s for sure!”

Congratulations from us all Sam on this tremendous achievement.  We’ll miss you for those few games in January, but will be following the tournament with keen interest!  Well done. 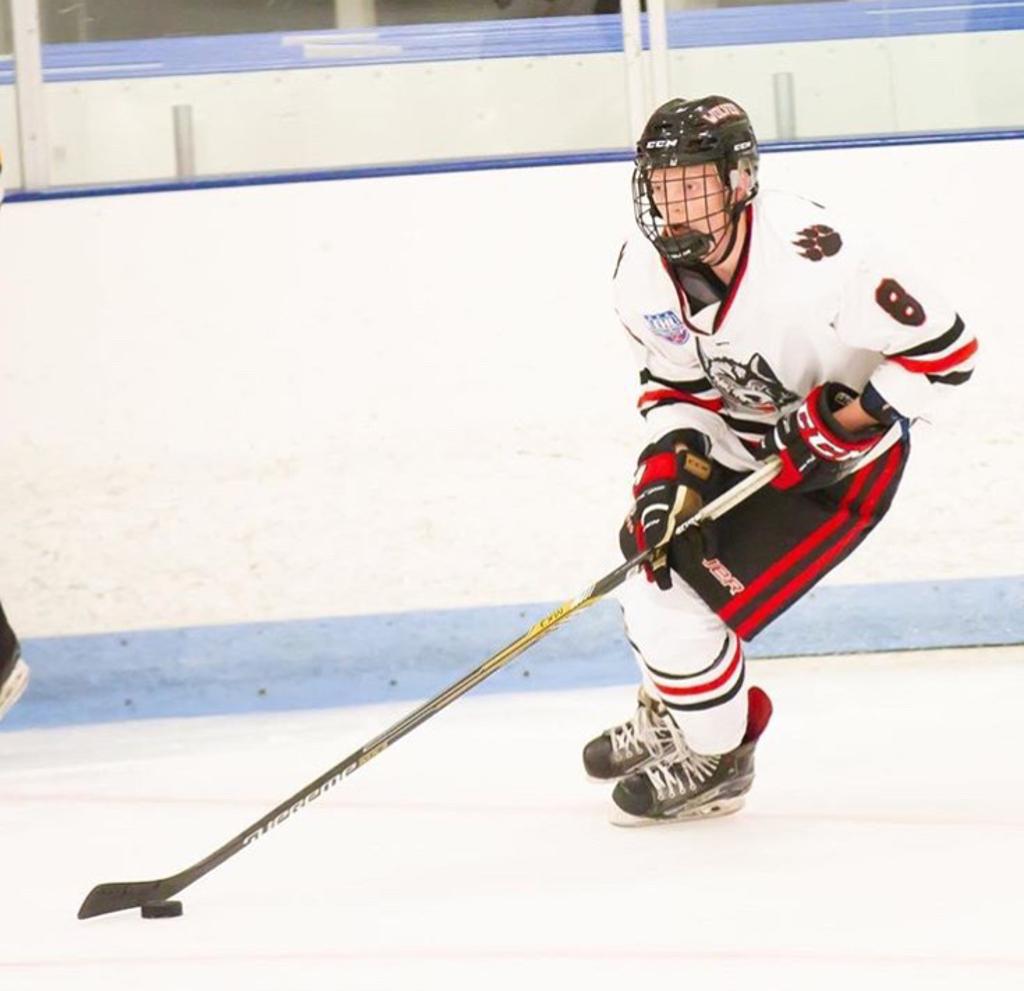