Post University Defenseman Will Francis spent two years with the Wolves after playing for Coach Trimble at Jonathan Dayton HS in Springfield, NJ.  He now enters his Junior year at Post poised for a breakout year.

“This year we’re in the NE10 after two years of being an independent program. It’s exciting to be playing for something and to continue building this program up.” Said Francis.

Will was a member of two playoff teams at the EHLP level for the Wolves and a critical part of their early success in Laconia. In 2018-19 for Post University Francis recorded 2 goals in 11 games from the blueline, including a memorable OT Winner.

“The two years I participated in the Wolves program provided me with an opportunity to grow and develop, not only as a hockey player, but as a person.” Commented Francis. “The Wolves helped me appreciate the value of discipline, hard work and being a team player.”

Francis has long had a passion for computers and technology and Post University has been an ideal fit for him to pursue those passions.  Francis said, “I’m double majoring in Computer information systems with a focus in cyber security and Business Administration.”

Great job Will and good luck to the Post University Hockey team as they embark on this exciting NE-10 campaign!! 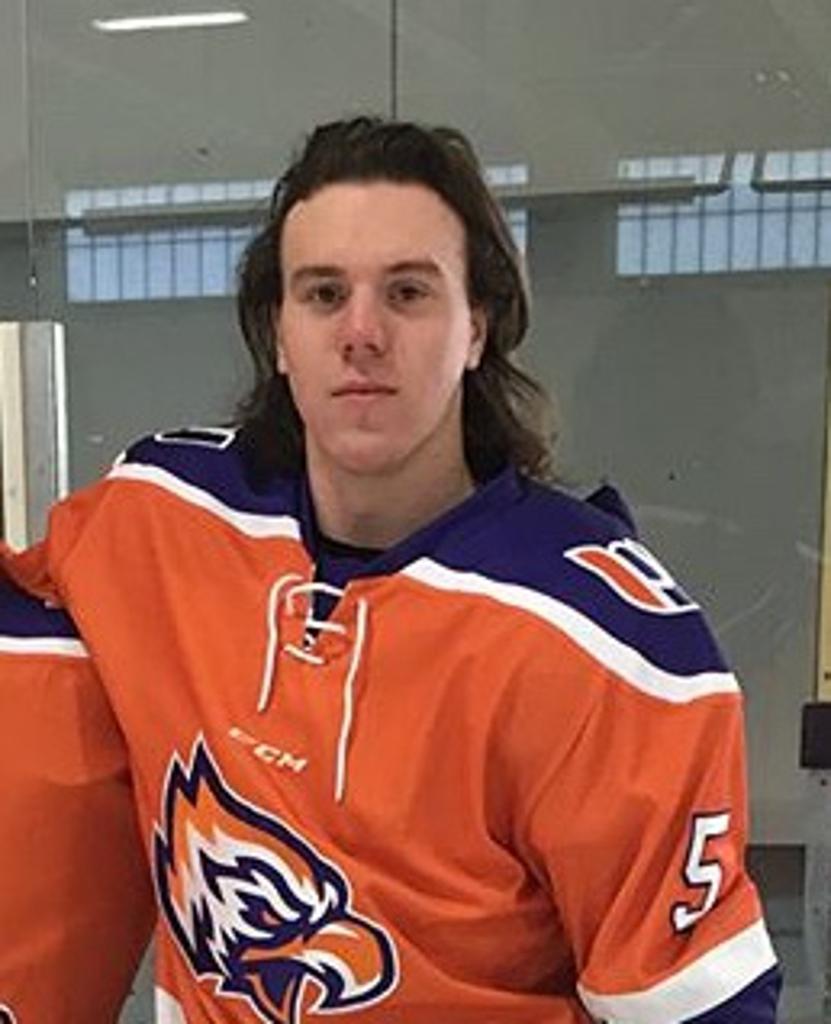