Both were named Stars of the Week for their respective leagues. 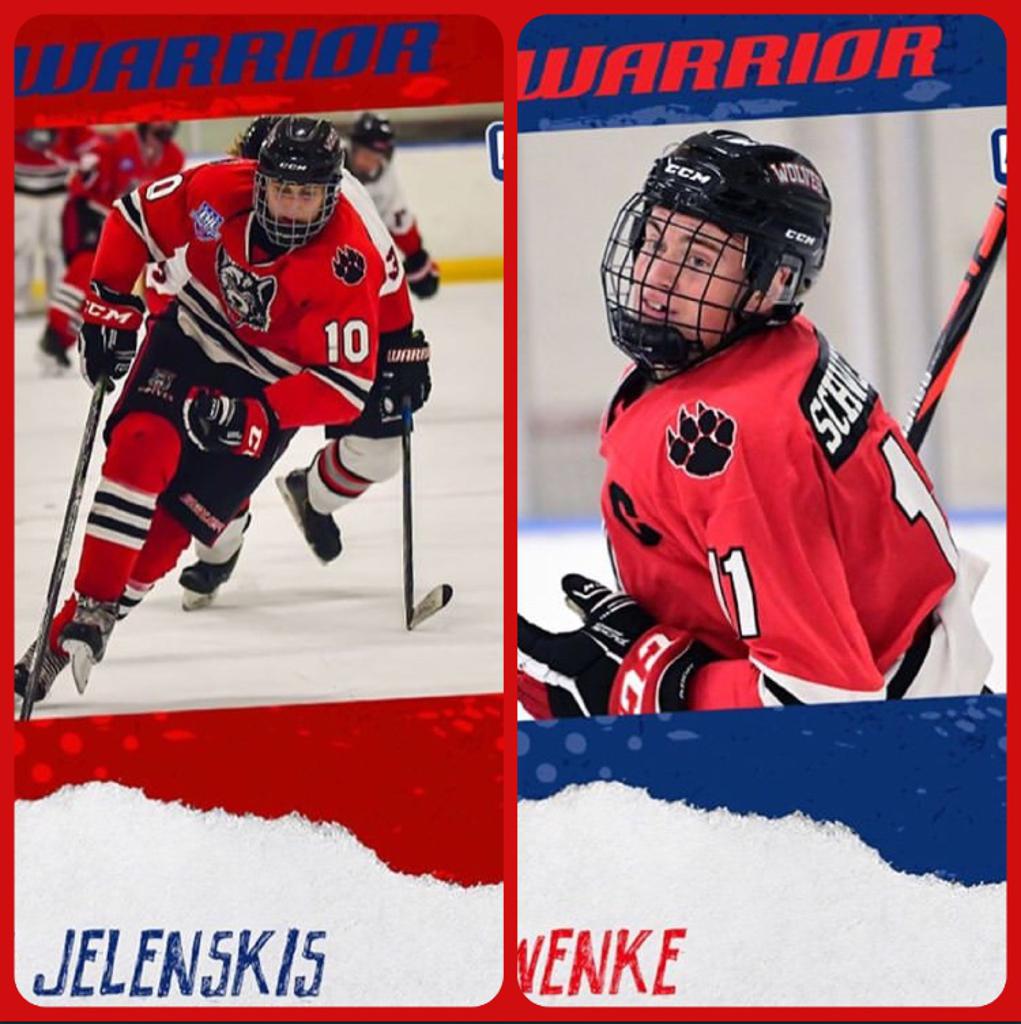